Orlando Bloom’s relationship with Katy Perry all started with a hamburger and couldn’t exactly fill the pages of a romance novel, he says. 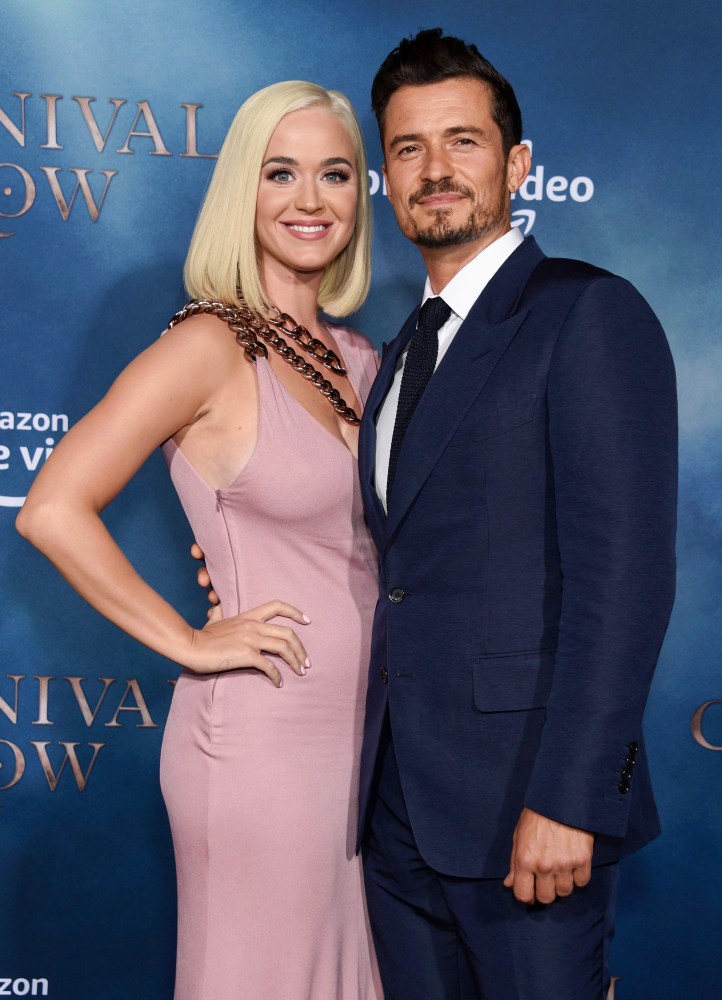 On Saturday, the “Pirates of the Caribbean” star spoke to News Corp Australia about his pregnant fiance, saying they met in 2016 at a Golden Globes afterparty. Orlando said he asked Katy for a hamburger, gave her a wink and that was it. That’s not to say they haven’t had beef with each other.

It’s been a “roller coaster of ups and downs,” he said.

The A-list couple began dating in early 2016 after that Globes party, but split a year later. They reconciled in April 2018, and he proposed the following year.

“I wish I could tell you that it was all joyful and happy,” Orlando told the news outlet, via the Daily Mail. “But like anything in life that’s real, it’s taken its own course. It’s gone on its own roller coaster of ups and downs.”

It’s “not by any means the kind of Hollywood love story you might want to hear about,” he continued. 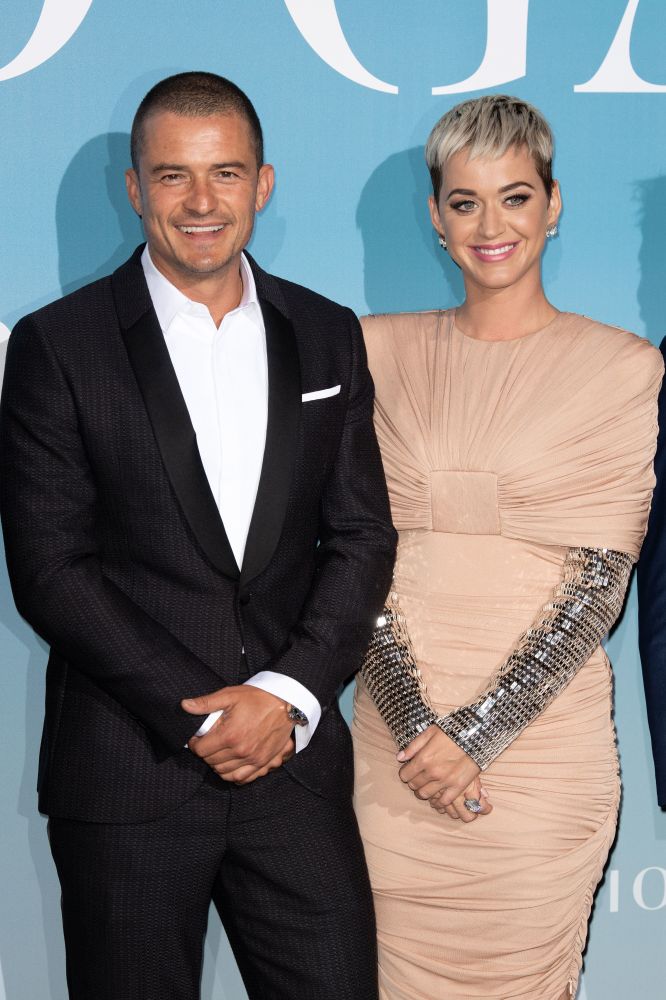 Orlando and Katy have certainly worked through their issues and are now expecting their first child together. It’s believed that Katy will give birth within just weeks.

On Friday, the pop star showed off her burgeoning baby bump while breaking out some of her best pregnancy dance moves in a hilarious video.

“Yo honey, what day is it,” Orlando can be heard asking a relaxed Katy during the beginning of an Instagram video while they sit in a car. “It’s Friday day.”

As Orlando puts on “Push The Feeling On” by Nightcrawlers, his lady love immediately gets out of the car and begins dancing.

The romance may have had some peaks and valleys, but these two expectant parents are certainly on a high right now.