You’ve asked on our livestreams. You’ve asked in our forums. You’ve even asked our artists on Twitter. You’ve asked so many times that our Community Manager wakes up in cold sweats. Now, the time has finally come for us to answer. Free Lives, along with Devolver Digital, are excited to announce that Gorn will arrive on PS VR in Winter 2019. We’re working with the formidable team at 24Bit Games to bring the best possible version of the game to the platform. If you’re new to Gorn, here’s what you need to know.

Gorn is a ludicrously violent VR gladiator simulator featuring a unique, fully physics-driven combat engine. It gives players the freedom to execute their most violent gladiatorial fantasies. Gorn is designed around intuitive gameplay, making it one of the best games for first time VR players. If you think you can smash it or bash it or throw it, you probably can. The game is intended to be as ‘pick up and play’ as possible. It’s this intuitive design — along with hilarious, over-the-top, action packed gameplay — that has made Gorn a VR staple. 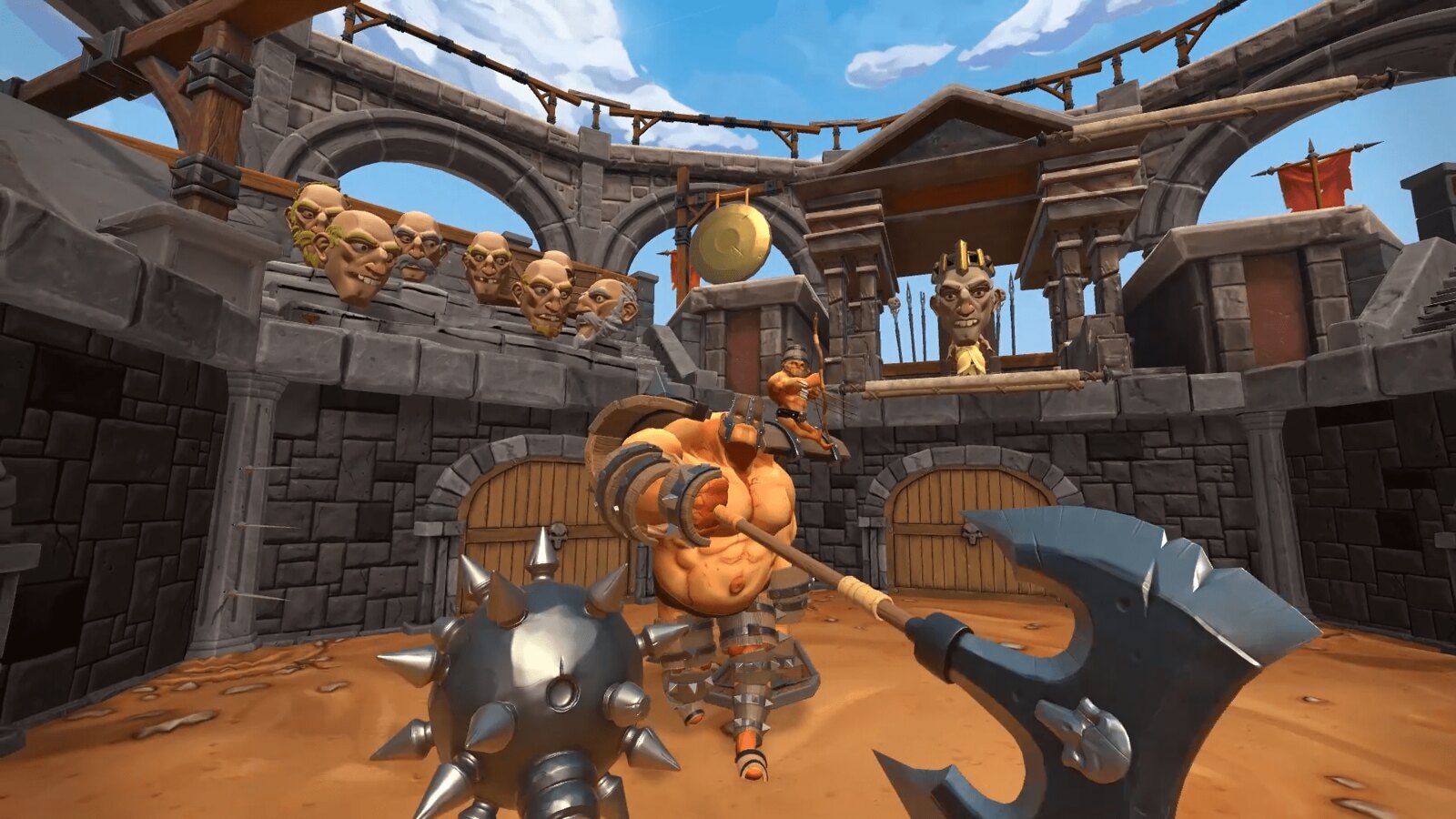 There are many different ways to play Gorn, and discovering new tricks and techniques can be some of the most fun in the game. Players progress through levels of the prison cell, fighting the Emperor’s champions along the way. The game culminates in an epic final battle that puts your wits and reflexes to the test. Gorn also features a custom arena, where you can tweak the parameters of the fight. Adjust the power of gravity, your size, the size of your enemies, or the amount of armor they wear. You can even battle skeletons by adjusting the ‘spooky’ setting. To ensure that gore averse players can also enjoy the game, Gorn includes a Piñata mode that turns gladiators into colorful, candy stuffed enemies. 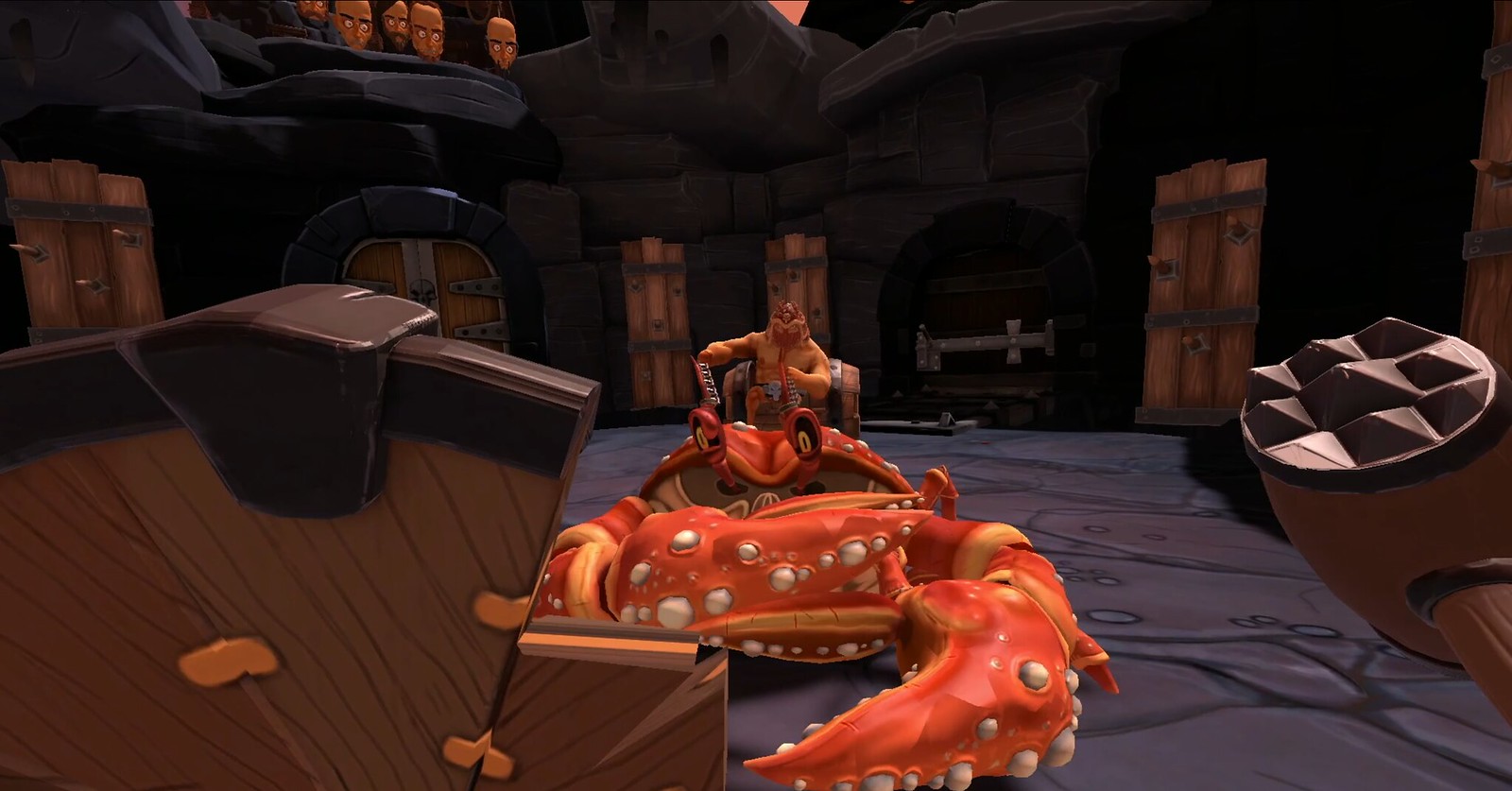 We can’t wait to see your ridiculous combos and brutal hits when Gorn releases on PS VR later this year. Thank you to the PlayStation team and community for your interest in our game. We look forward to sharing it with you.

State of Play September 2019: All the Announcements

PlayStation Plus Free Games for October: The Last of Us Remastered, MLB The Show 19
State of Play September 2019: The Complete Recap