A boxer on the undercard of Tyson Fury’s clash with Derek Chisora was so cold he came to the ring in a woolly JACKET.

The Tottenham Hotspur Stadium played host to the shock trilogy fight between the old rivals – who fought in 2011 and 2014.

The undercard fighters lit the blue touch paper and warmed up the crowd in the hours before the domestic dust-up.

But it was so cold that one of them wore a PARKA JACKET to the ring so he didn’t catch a chill.

Light-heavyweight prospect Karol Itauma donned a fluffy cream parka as he made his way to the ring for his clash with Vladimir Belujsky.

And he wore the comfy jacket until he faced off with the Slovakian in the centre of the ring before the start of the round.

Seeing Itauma keep himself warm with his parka prompted a slew of boxing fans to comment on the temperature in the stadium.

One said: “Aparently it’s ‘not that cold’ in the Tottenham stadium – outdoor boxing.”

Another asked: “Fans in the Tottenham stadium how cold is it?”

Itauma, 22, was almost taken the distance by veteran Belujsky – who took him to the eighth round.

JOIN SUN VEGAS: GET A FREE £10 BONUS WITH 100s OF GAMES TO PLAY AND NO DEPOSIT REQUIRED (Ts&Cs apply)

But the Slovakian-born Brit eventually got Belujsky out of there with a stoppage late in the stanza. 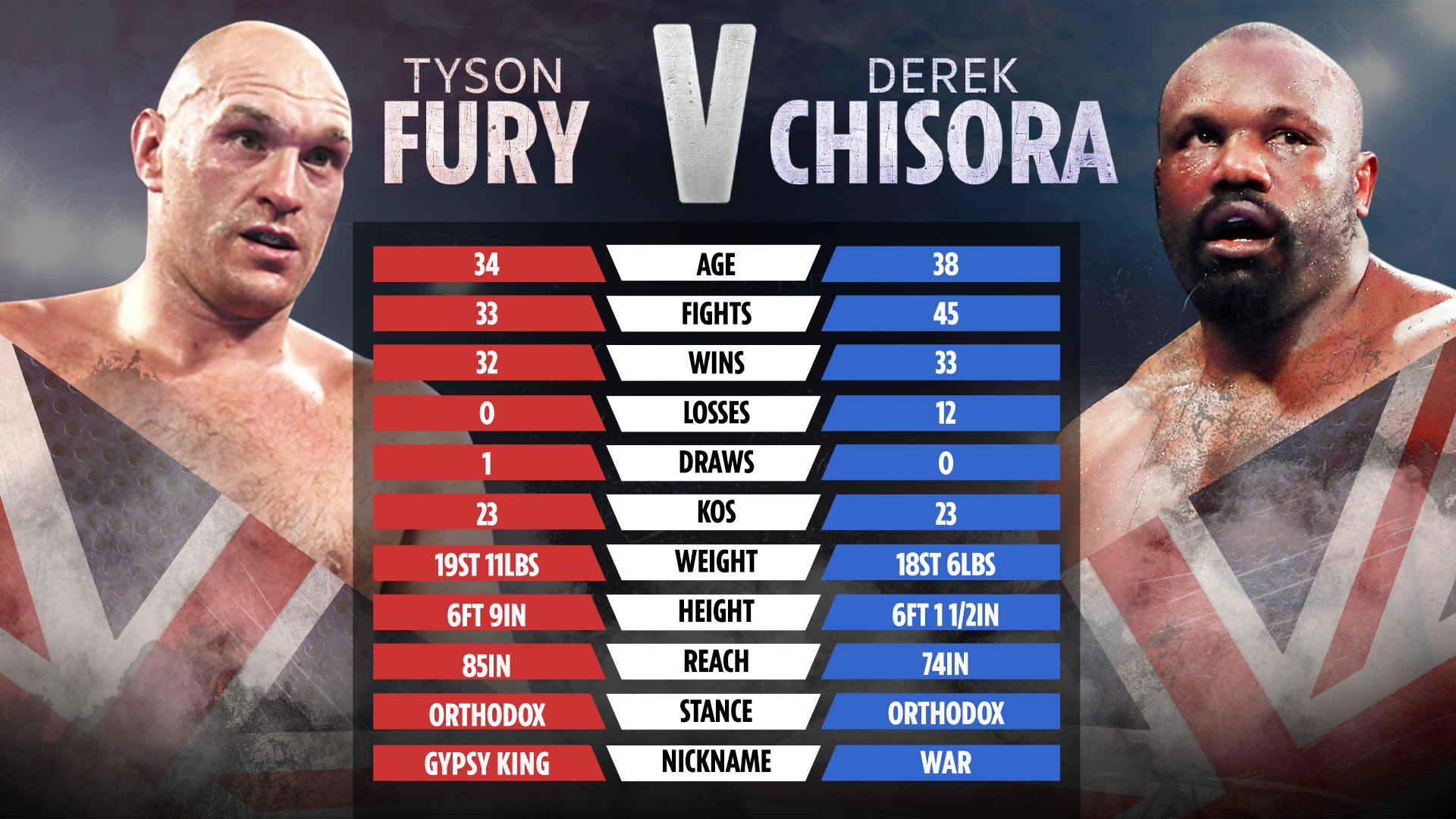 The 18-year-old blew the Nicaraguan out of the water in just over a minute to stretch his perfect record to 4-0.