‘Firefly Lane’ Season 2: Officially Renewed at Netflix & What to Expect 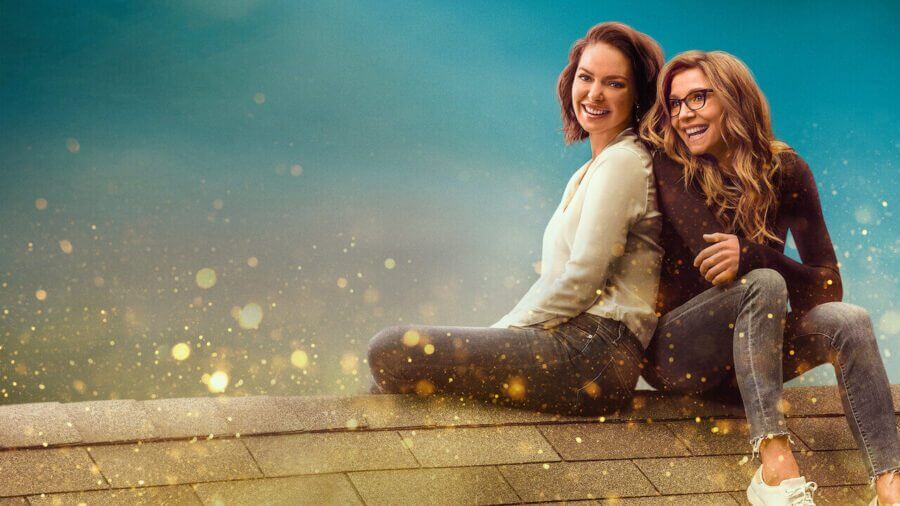 Firefly Lane may have only just landed on Netflix, but that’s not enough to stop it from being an instant fan-favorite. With that, let’s look at the prospects of Firefly Lane season 2, what to expect from the second season and when it could arrive on Netflix.

Based on the popular novel by US author, Kristin Hannah, Firefly Lane tells the moving story of two best friends, and the obstacles they face in their lives and their friendship.

The show dropped on Wednesday 3 February, to mixed critical reviews. The fans, however, love it and are already asking for a second season. Here’s everything we know about the future of Firefly Lane on Netflix…

Has Firefly Lane been renewed?

It’s taken a few months but Netflix has officially made the announcement that Firefly Lane is returning for a second season.

The news was announced through their social media platforms and on YouTube, where they had actresses Katherine Heigel and Sarah Chalke answer fan questions, and make the official announcement.

The first season doesn’t cover all of the material from the novel, so there is still much of Tully and Kate’s story left to tell. There’s also a sequel to the novel, Fly Away, which extends the story even further.

What could happen in season 2 of Firefly Lane?

Spoilers ahead! If you haven’t finished season 1, don’t read any further!

At the end of season 1, we’re left with two very contrasting images of Tully and Kate’s relationship. After Tully quits her show, the pair enjoy a cozy catch-up by the firepit, where Tully promises Kate that she’ll help her get a job when she’s hired again. We then have a flashforward to a future scene, where the pair have an emotional confrontation at a funeral, with Kate stating that she never wants to see Tully again.

Undoubtedly, season 2 will explain what happens to fracture Tully and Kate’s relationship so irreparably. However, given that this is a show about friendship, we can’t believe that these two won’t make up in the end.

Although the confrontational finale takes place at a funeral, it is not obvious who’s funeral it is. Since Tully arrives to pay her respect, it’s clearly the funeral of someone closest to Kate. We have two likely candidates: Kate’s ex-husband, Johnny, who left for Iraq, or Kate’s elderly father. Either way, a potential second season would cover the impact this has on Kate, as well as her teenage daughter, Marah.

We think season 2 would also explore what happens next with Tully’s career, including if she ever offers Kate that job.

Of course, since Firefly Lane is based on a fairly famous novel, you don’t have to search too hard to find out what actually happens next to Tully and Kate. Be careful out there: you might not like what you see…

When will season 2 of Firefly Lane release on Netflix?

With the renewal of Firefly Lane confirmed, it’s looking increasingly likely that filming is scheduled to begin this Summer, thanks to an update from ProductionWeekly.

There’s no confirmed release date, so we’re still merely speculating at this point. But, we’d expect season 2 to land on Netflix in early 2022.

What did fans think of season 1 of Firefly Lane?

As we mentioned earlier, fans absolutely loved the first season of Firefly Lane. Here’s what they’ve been saying…

I knew this would happen 🤣
3rd episode in watching #FireflyLane on @NetflixUK and I'm hooked! Love it! pic.twitter.com/HckrgwCaNu

I feel so dorky for loving this series as much as I do! But idc, to all that play the best friends good job for doing #TullyandKate💞 friendship right! I love the spunk of Tully and the awkwardness of Kate so much in both teenage and adult versions of each other. #FireflyLane

They made one of my favourite books into a netflix series and idk if I should be excited or afraid 😅. Firefly Lane 💙

Did you enjoy watching Firefly Lane on Netflix? Let us know in the comments below!