The Level Up housemates started their week with the pleasant news that no one would be evicted on Sunday night, but this happiness soon soured as Biggie surprised the housemates with an eviction on Monday evening, right after Dotun clinched the HoH title. This and many more intense moments made week 6 in Biggie’s House a special week.

On Sunday, the housemates woke up tense and worried about the looming eviction but were shocked to find out no one was going home. That night, they also found out that Modella was a fake housemate, and just when the housemates thought that would be all for the week, Biggie shocked them with a surprise eviction! This took place right after the HoH challenge on Monday, which Dotun won. Biggie told the housemates to nominate two of their colleagues for possible immediate eviction. Amaka was the most nominated housemate by the real housemates and was immediately evicted.

The day after Amaka’s shocking eviction, Biggie asked the housemates why they had nominated her. There were a lot of different reasons, but Eloswag and Hermes said that Amaka did not work hard enough during the games.

The Level Up house saw a lot of ships shaking at their core, and we are not sure if the new week will be any better. Bella and Sheggz had a series of arguments throughout the week that had many asking questions about the authenticity of their ship and if it would survive the test of time. Groovy and Phyna also had a big shake as they broke up because of Phyna’s apparent behaviour whenever she consumes alcohol. The two later had a conversation and made up. On the other hand, Dotun had the opportunity to get close to Daniella after he chose her as his guest in the HoH Room. 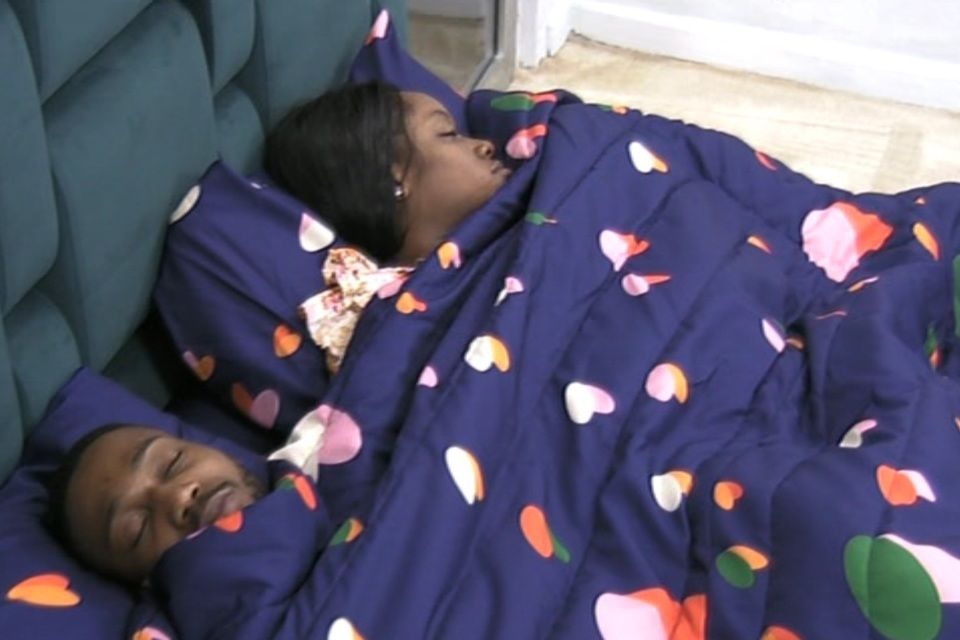 They had intimate conversations and some awkward movements under the duvet that seemed like they were taking things further. Shippers were, however, hit with a rude shock when Daniella made it clear to Biggie and to some of her fellow housemates that she would draw a line in her association with Dotun out of respect for Khalid, with whom she had a ship with before being evicted. Allysyn and Hermes also discussed their relationship, and it appeared that the future was bleak for them. Allysyn expressed her concern about how she might be on the losing end of their relationship outside the house.

Is there ever a week that passes by in Biggie’s house without any drama? Obviously not, and this week was not any different. Right after the Sunday Live Eviction Show, Eloswag had a moment of outrage where he questioned Amaka, Bella, and Chichi over a rumour chain involving Chomzy about Phyna and Groovy’s relationship.

Deji suggested that Phyna cheated as a moderator because Groovy was on the team, and the two almost get into a fight as they step back into the House.

During the week, the fights continued, with Eloswag again having an exchange with Chichi over the use of the bathroom. Deji and Groovy also had a tense moment when Deji accused Phyna of cheating during a task.

One thing the Level Up housemates know how to do is party hard, and they did not disappoint this week. The pool party on Thursday had a lot of your faves dancing with each other. For a moment, it seemed like the housemates intended to give viewers a show. Whatever the case may be, we can testify that they showed up and they showed out!

This week was filled with a whole lot of shocking and spicy moments, and we can’t wait to see what the new week brings.