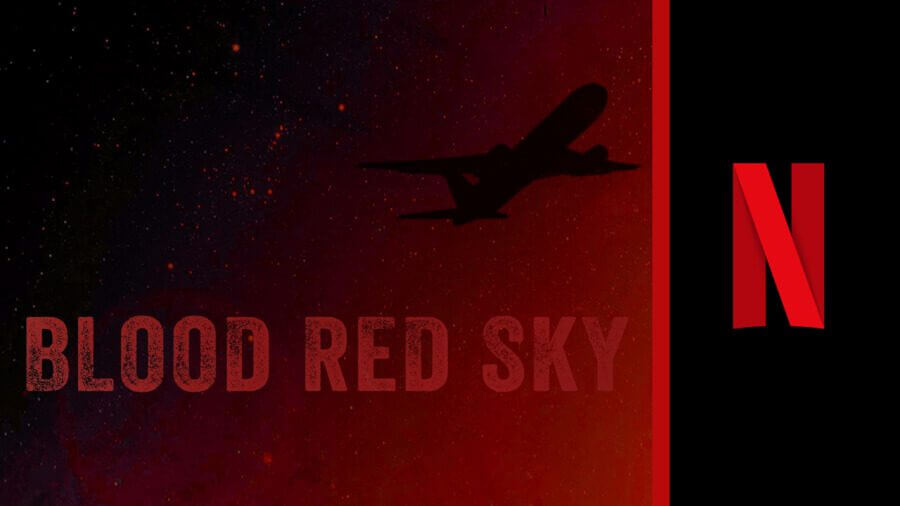 Netflix is prepping the release of a new action-horror German/English movie Blood Red Sky, that follows a mother with a dark secret that has to protect her son while on a plane. The movie was formerly known as Transatlantic 473, but was later renamed. Here’s what we know so far.

Netflix’s Blood Red Sky was written and directed by German director Peter Thorwarth. Thorwarth worked on such projects as The Wave, Not My Day and more. Joining Thorwarth in the writing room was Stefan Holtz, who worked with him on several previous projects. 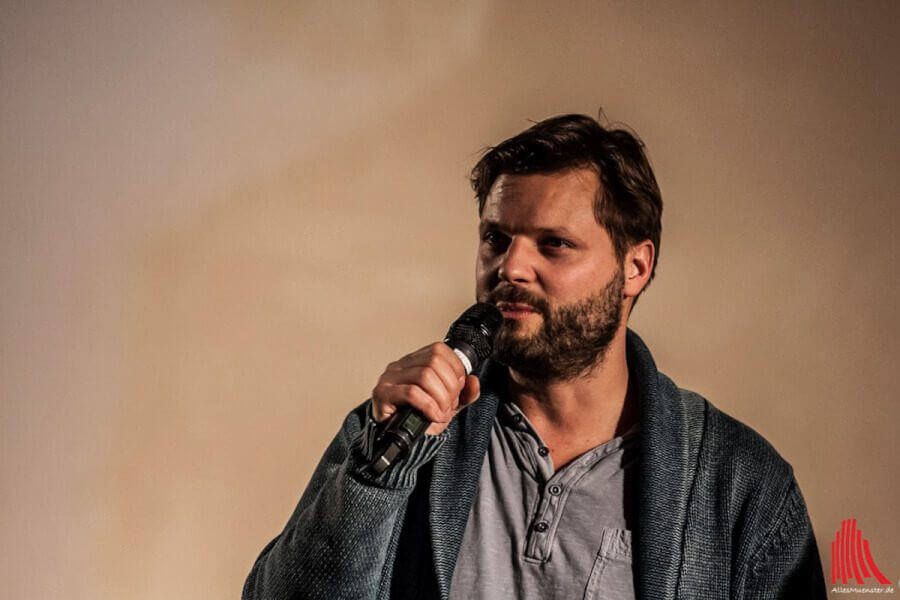 A release date is not yet set for Blood Red Sky just yet but we are expecting it to release over the Summer as it was featured in Netflix’s big summer preview.

Rat Pack Filmproduktion is behind the movie which is a subsidiary of Constantin Film.

While not much is known about the film itself, there are a few first-look photos, a poster, a whole short movie version of the film, and more:

Netflix’s Blood Red Sky is not the first iteration of this story as Peter Thorwarth directed a short action scene with a different cast and crew back in 2015. It is unclear what was its purpose, but it is available publicly online, so we might as well take a look. We may very well see a newer version of this scene in the film this July:

What is the release date for Blood Red Sky?

Netflix’s Blood Red Sky is set to release on Netflix in July 2021. Until then, take a look at these first-look photos! 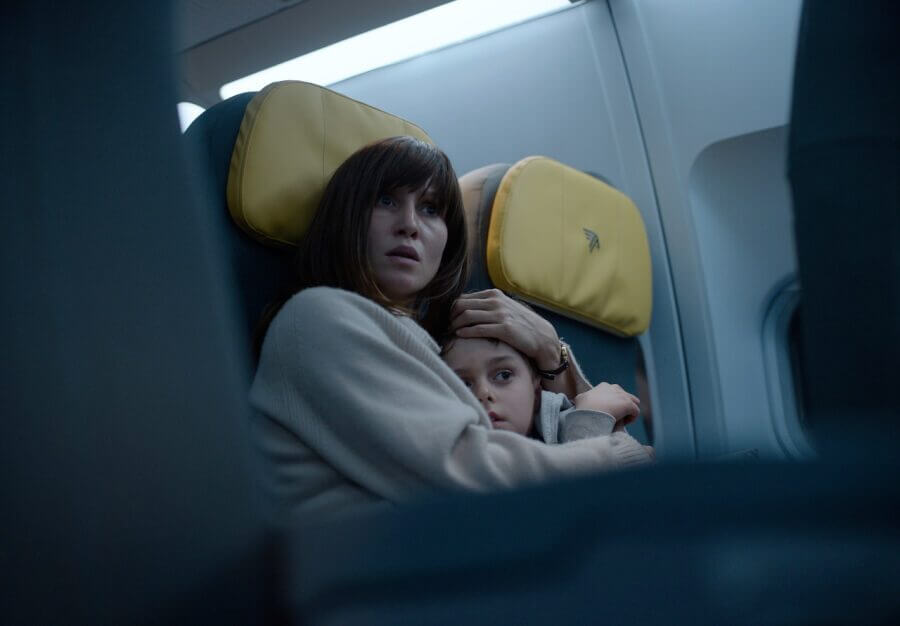 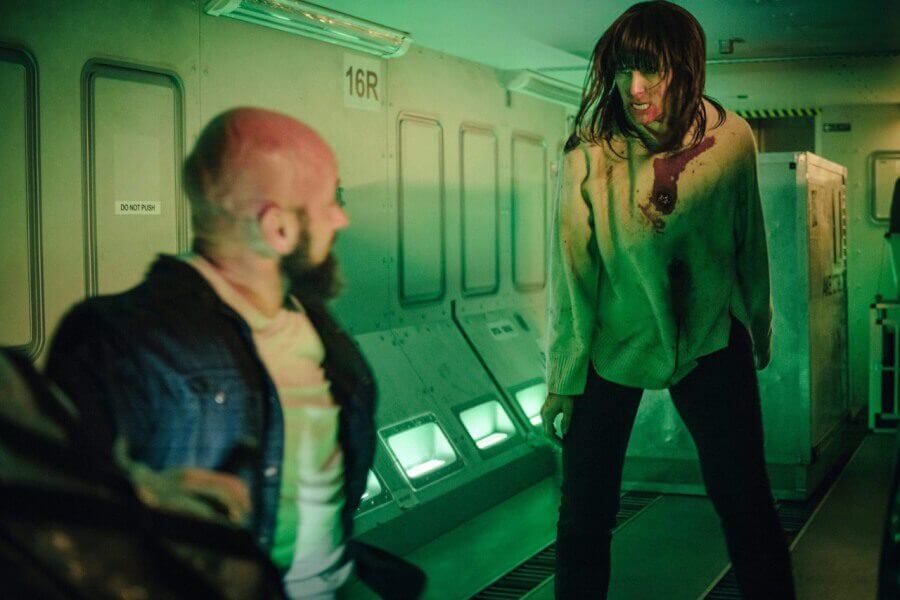 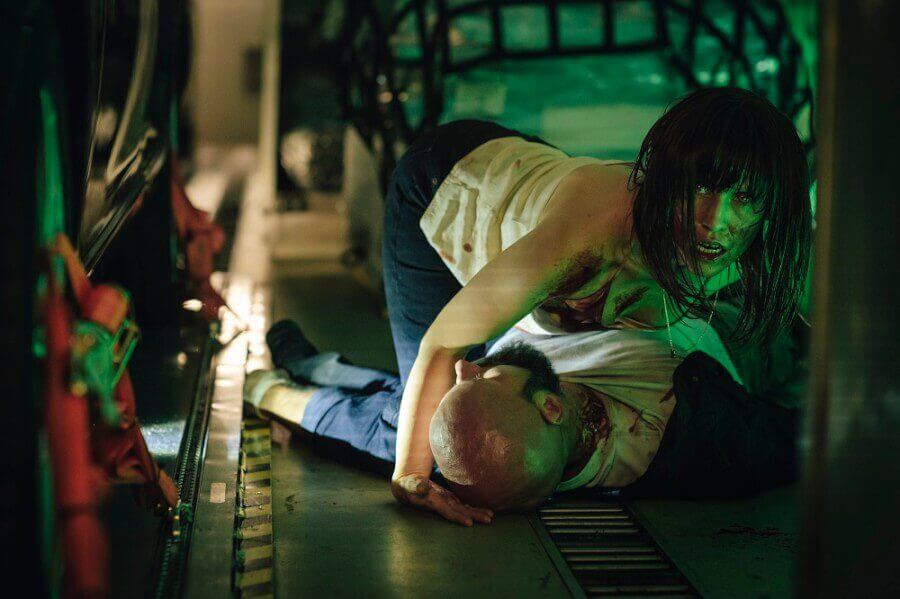 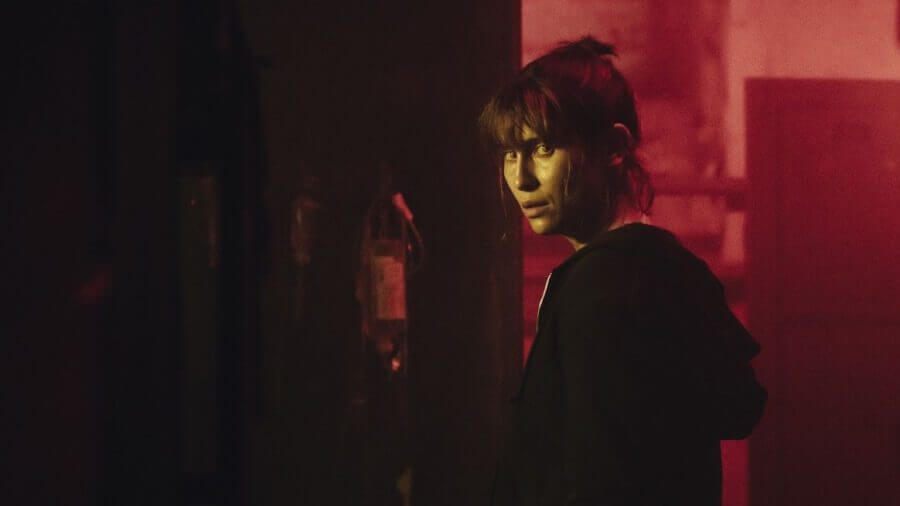 What is the plot of Blood Red Sky?

The official logline for the movie is the following:

A woman with a mysterious illness is forced into action when a group of terrorists attempt to hijack a transatlantic overnight flight. In order to protect her son she will have to reveal a dark secret, and unleash the vampire within that she fought to hide.

Who is cast in Blood Red Sky?

The main lead star of Netflix’s Blood Red Sky is Peri Baumeister, who is known for her roles in The Last Kingdom, Skylines, The Saboteurs and more. Supporting cast for Blood Red Sky includes Graham McTavish (Outlander, The Witcher, House of the Dragon) and Dominic Purcell (Prison Break, The Flash, Legends of Tomorrow).

What is the production status of Blood Red Sky?

Filming for Blood Red Sky encountered difficulties while in Czech Republic in 2020 due to the COVID-19 pandemic, but everything eventually worked out and filming resumed later that year. The movie is currently in post-production and will be ready by July for its release on Netflix.

The production is rumored to have cost around 15 million euros.

Are you looking forward to Blood Red Sky on Netflix? Let us know in the comments.

Rankings Collapsed After Buying Google Ads?
Fresh out of YC, Houm raises $8M to improve the home rental and sales market in LatAm