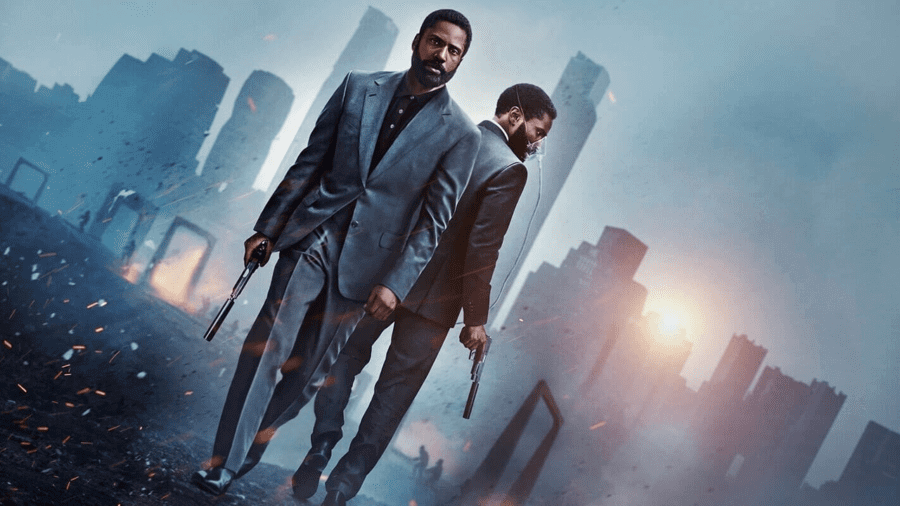 Tenet (2020) is now available to stream on Netflix

Tenet was the one film that Hollywood hoped would reinvigorate cinemas as lockdown measures across the world began to ease up in late 2020.

The protagonist, a CIA Operative, is recruited by the mysterious organisation called Tenet, in order to participate in an assignment that unfolds beyond the time itelf, and stop an renegade Russian oligarch from starting World War 3.

Without a shadow of a doubt Into the Spider-Verse is one of the best animated movies of all time, and rightfully earned the Academy Award for Best Animated Feature at the 91st Academy Awards.

After the death of Peter Parker aka Spider-Man, New York City is left without a hero. But when Miles is bitten by a radioactive spider, he develops spider-like superpowers too.  Miles finds a mentor in an unlikely source, a Peter Parker from another universe. When more Spider-Men begin to appear, it’s up to Miles and the others to save reality from destruction.

After a long two year wait, the second season of Black Summer has arrived!

Months after reuniting with her daughter, Rose and her group are seperated after being chased by a small band of armed militia. Heading to the sancturary of the cold mountains, Rose, and other groups of surviors are fighting for survival as they attempt to make their way to an air strip where a plane awaits, offering them a chance of salvation.

Just like the rest of the world, Awake and Sweet Tooth have claimed their respective top spots this week.

Most Popular Movies on @NetflixANZ This Week: June 18th, 2021

Here Are All of the Latest Additions to Netflix Australia

What have you been watching on Netflix Australia recently? Let us know in the comments below!