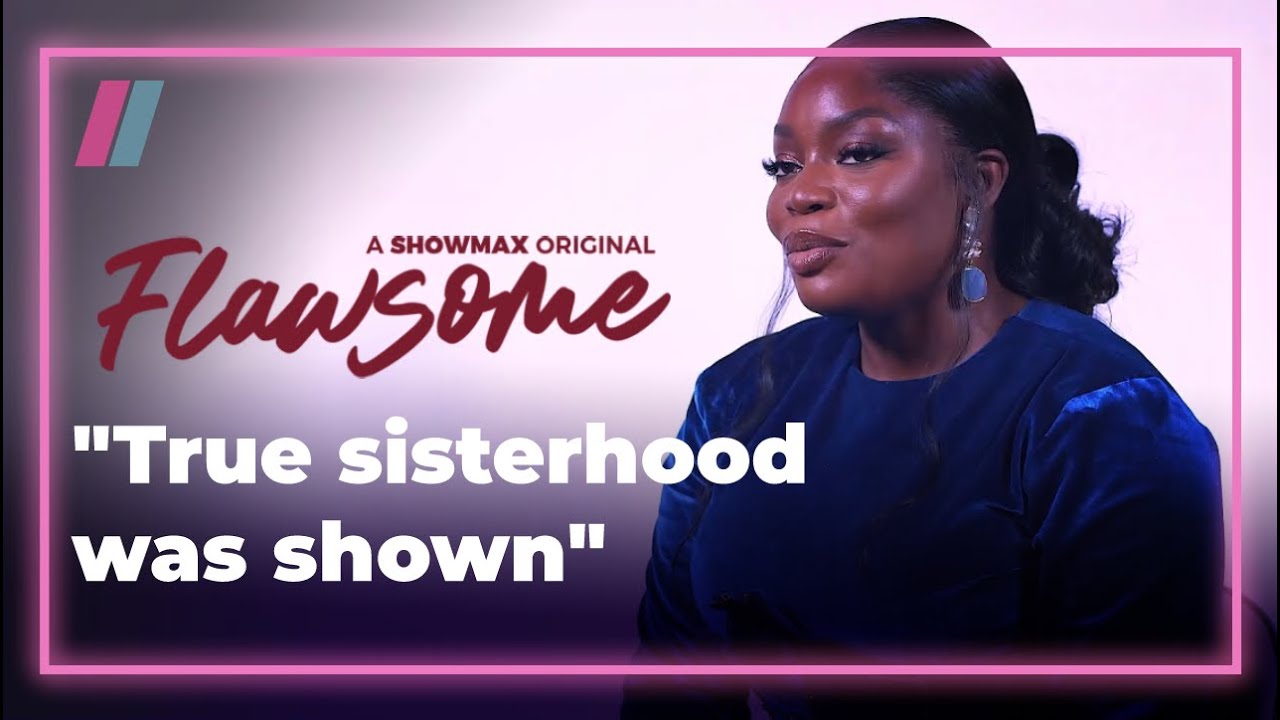 Ifeyinwa, the character played by Bisola Aiyeola in Showmax’s newest original Nigerian drama series, “Flawsome”, has worked too hard to become the CEO of her father’s electronics company; and not even the obvious misogyny in the male-dominated company can deter her.

Although she is left shell-shocked when she finds out her father’s chosen candidate for the CEO position is her co-worker and ex-boyfriend, Timi (Okey Uzoeshi), Ifeyinwa is determined to prove her worth in the company and save it from bankruptcy.

On the personal front, Ifeyinwa’s mother (Gloria Anozie-Young), who has been absent in her life suddenly wants to reconnect with her, but the overdue mother-daughter reunion comes in a hard form that drives a much bigger wedge between them.

In this interview, the multi-talented media personality shared her thoughts about her character, real-life sisterhood and working with the other ladies in the series. 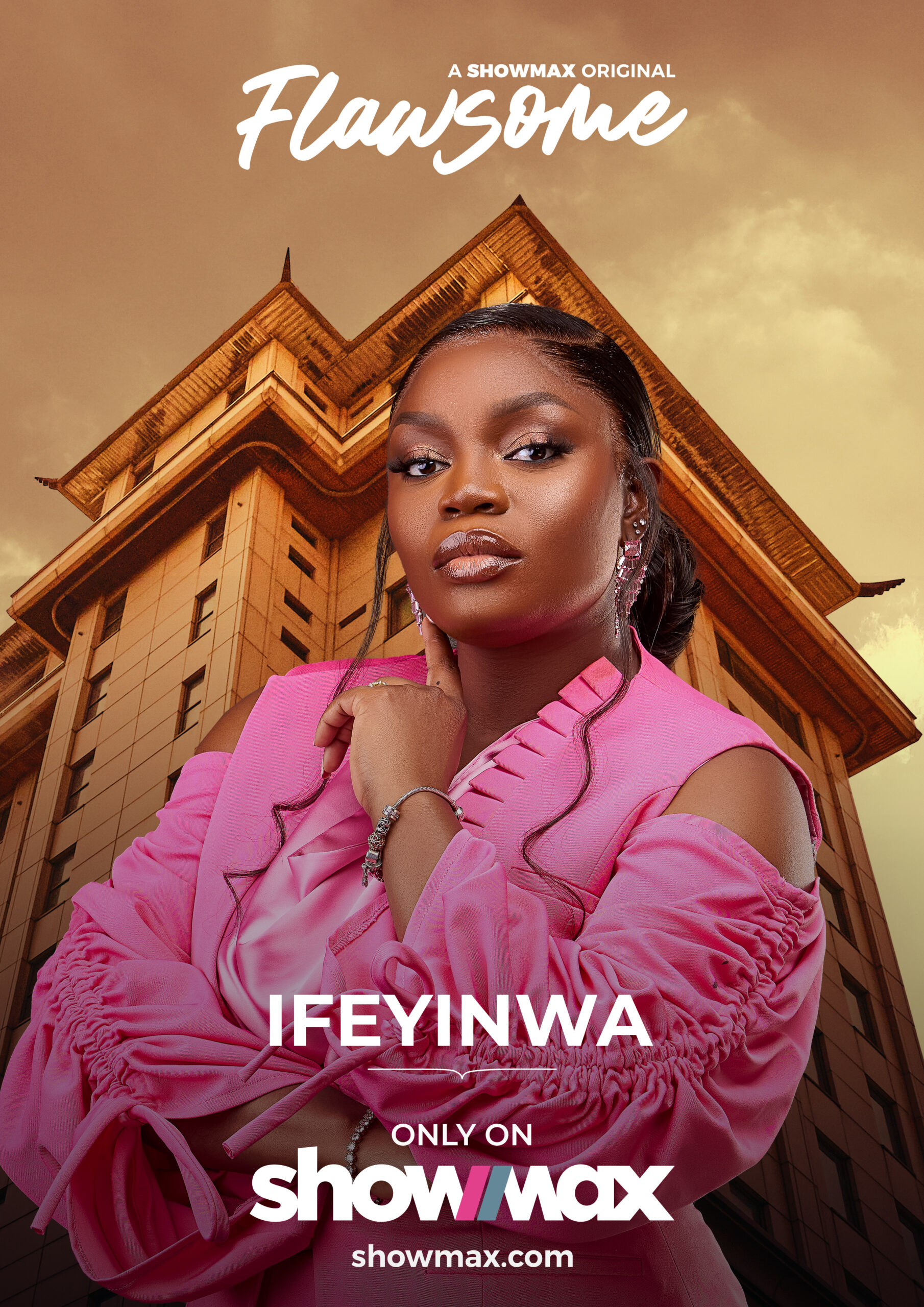 Here are some highlights of the interview:

Break down the first season in one sentence?
Oh, it’s a myriad of emotions that will take you everywhere. There’s so much fun, heartbreak and laughter. There’s also so much passion. So, it’s everything and life in one season.

Do you think ‘Women Supporting Women’ was truly depicted in this series?
True sisterhood was shown in the series and we actually did support each other. We were there physically and emotionally for each other. We tried our best to show the importance of sisterhood and why we do need to support each other very much. All the characters had their moments here and there where we couldn’t talk because we didn’t want to upset someone or make another person feel some type of way.

The reality TV star also talked about working with the other three leading ladies, Ini Dima-Okojie, Sharon Ooja, and Enado Odigie. She said: When I read the script, I liked it. I asked who the other characters were and was so excited when I heard that one of my closest friends, Sharon Ooja, was in the series. Then, I found out that Ini and Enado were also on the project and I got super excited about it.

It was fun filming with these awesome ladies. I have worked with them individually but working together with them was so much fun. We had such a great time. It was always good vibes every time we were together filming scenes and I really enjoyed that.

Flawsome follows the lives of four friends, Ifeyinwa, Dolapo (Enado Odigie), Ramat (Ini Dima-Okojie) and Ivie (Sharon Ooja) as they navigate their personal and professional lives bound by the flawed yet unbreakable ties they share. They work hard, scheme, fall in and out of love and nurture dreams – both big and small. As their individual circumstances shift, one thing remains constant: their loyalty to one another and their devotion to the hustle.

Watch the full interview below:

Episodes 1 and 2 are currently streaming on Showmax with new episodes every Thursday. Sign up on www.showmax.com to start watching.