‘Along for the Ride’ Netflix Movie: What We Know So Far 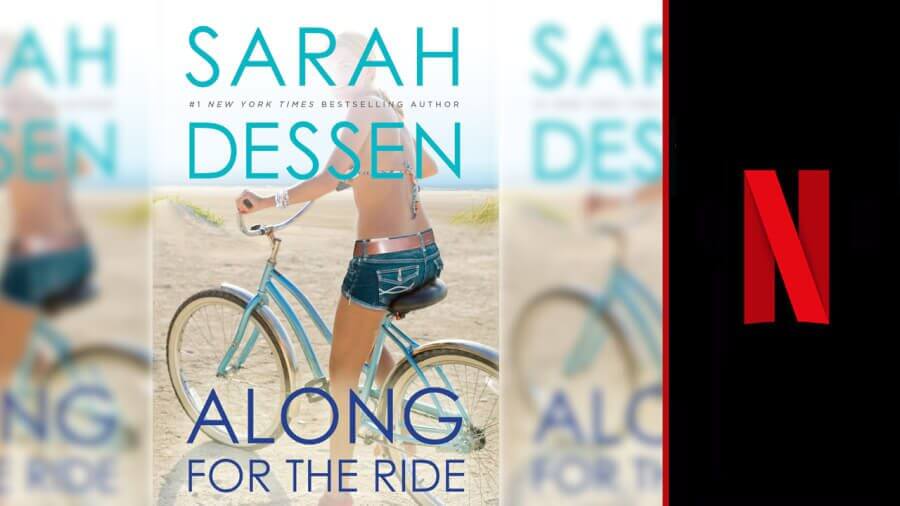 Adding to the collection teen romcoms on Netflix will be Along for the Ride, a live-action adaptation of Sarah Dessen’s novel of the same name. Netflix has optioned four of Dessen’s works for adaptations and Along for the Ride is the first one to be given the green light for production.

Netflix’s Along for the Ride is written by Sofia Alvarez who earlier worked with Netflix on To All the Boys I’ve Loved Before and its two sequels as well as the Eric Andre FXX series Man Seeking Woman. Alvarez is also directing the movie, which will make Along for the Ride her directorial debut. 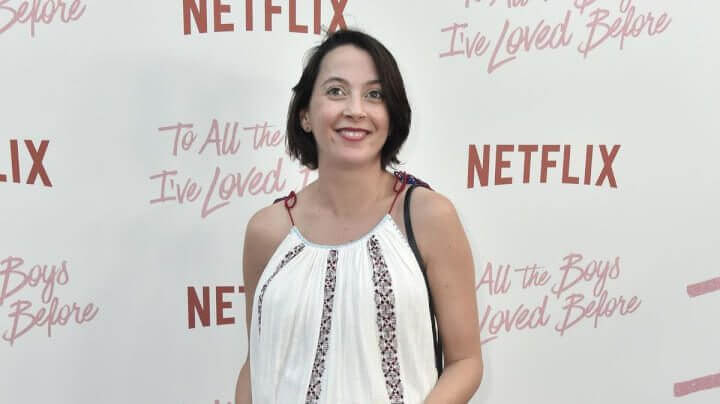 Screen Arcade’s Bryan Unkeless and Eric Newman are producing the project with Alyssa Rodrigues, Sian McArthur and Erika Hampson as executive producers. Here’s everything else we know about Netflix’s Along for the Ride:

What is the plot of Along for the Ride?

Netflix’s Along for the Ride is based on the 2009 young adult novel of the same name by Sarah Dessen, who has penned 15 books in the genre. In 2017, Dessen received the American Library Association’s Margaret A. Edwards Award for significant and lasting contribution to young adult literature. As mentioned above, Along for the Ride is one of four of Dessen’s novels to be optioned by Netflix. The other three being This Lullaby, Once and For All, and The Truth about Forever.

The official logline for Netflix’s Along for the Ride reads:

“The summer before college Auden meets the mysterious Eli, a fellow insomniac. While the seaside town of Colby sleeps, the two embark on a nightly quest to help Auden experience the fun, carefree teen life she never knew she wanted.”

This is quite similar to the book description of the plot:

“Nights have always been Auden’s time, her chance to escape everything that’s going on around her. Then she meets Eli, a fellow insomniac, and he becomes her nocturnal tour guide. Now, with an endless supply of summer nights between them, almost anything can happen…”

Who is cast in Along for the Ride?

In April, Netflix announced the main and supporting cast for the film that includes a mix of established actors and newcomers alike.

Emma Pasarow and Belmont Cameli will star in an adaptation of Sarah Dessen's novel ALONG FOR THE RIDE.

Other supporting roles include Laura Karuiki (Black Lighting); Genevieve Hannelius (Dog with a Blog) as Leah; Samia Finnerty as Esther; Paul Karmiyan (So you think you can Dance) as Adam; Marcus Scribner (Black-ish) as Wallace; and Ricardo Hurtado (School of Rock) as Jake.

What’s the production status of Along for the Ride?

Filming for Along for the Ride began on April 22, 2021 in Carolina Beach, North Carolina, and will continue in Wilmington, Kure Beach and Oak Island. Production is expected to wrap on June 4, 2021. Most filming is done at night as much of the plot is based on night-time adventures between the two insomniac characters.

When will Along for the Ride be released on Netflix?

Considering the production schedule and the relatively low complexity of post-production, the film is expected to drop on Netflix sometime by late 2021 or early 2022.