By George Stark For Dailymail.com

Actor Johnny Ortiz has been arrested on premeditated attempted murder charges, after being taken into custody back in May.

Ortiz – who has acted in the Breaking Bad movie El Camino, and starred alongside Kevin Costner in McFarland, USA – is currently being held by authorities, TMZ reports.

According to legal documents obtained by the site, Ortiz allegedly attempted to murder a man named Brian Duke in what is being described as a gang-related incident. 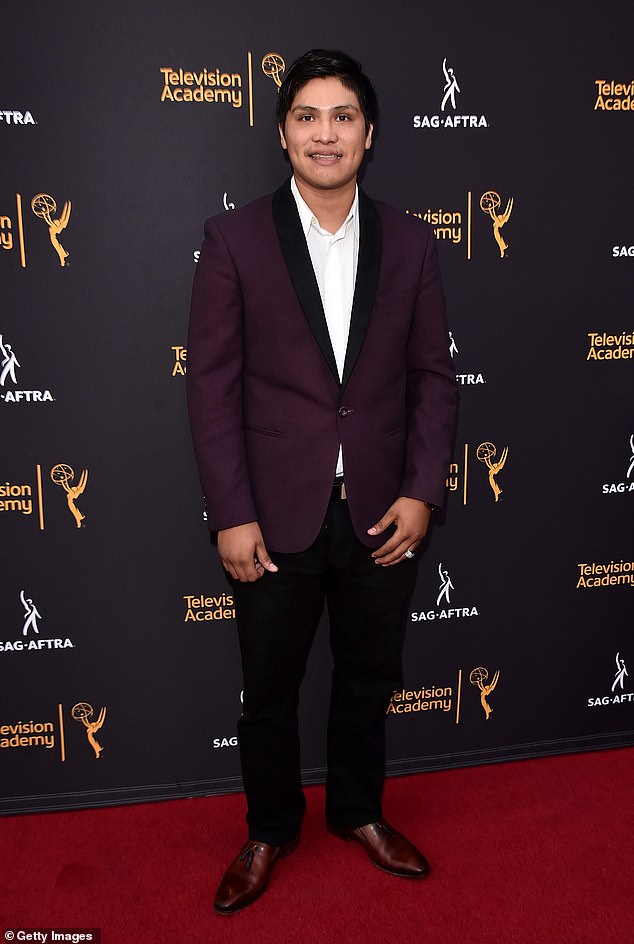 Arrest: Actor Johnny Ortiz (pictured in 2016 at a SAG event) has been arrested and charged with premeditated attempted murder charges, after being taken into custody back in May

Another man, Armando Miguel Navarro, is named in the legal papers as the one accused of carrying out the attempted murder and ‘pulling the trigger’, while it is unclear what Ortiz’s role was.

The documents claim that the alleged attempted murder was ‘for the benefit of, at the direction of, and in association with a criminal street gang, with the specific intent to promote, further and assist in criminal conduct by gang members.’

The actor has pleaded not guilty and is scheduled to attend a preliminary hearing on Monday, with his bail currently set at $1,120,000. 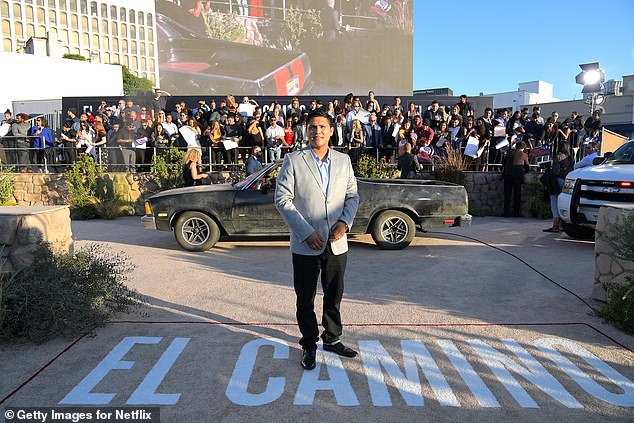 A GoFundMe account has been set up by Ortiz’s family, that says the actor is ‘is in jail fighting for his case that he is innocent on,’ adding: ‘We want our beloved family member back with us.’

Ortiz wrote in April this year that it was an ‘honor’ to be a part of Netflix’s Breaking Bad movie El Camino.

He captioned the post: ‘What an Honor to be part of some history. Breaking Bad Movie Release date Oct. 11, 2019. Comments what y’all think of the movie? Y’all caught me slipping in there? #breakingbad #films #classic #oneinthebooks #netflix.’

The actor also starred alongside Jennifer Garner in the crime thriller Peppermint, and played the role of Tony Gutierrez in the series American Crime in 2015.

His first movie credit was playing a reporter in the 2001 Muhammad Ali biopic Ali starring Will Smith.